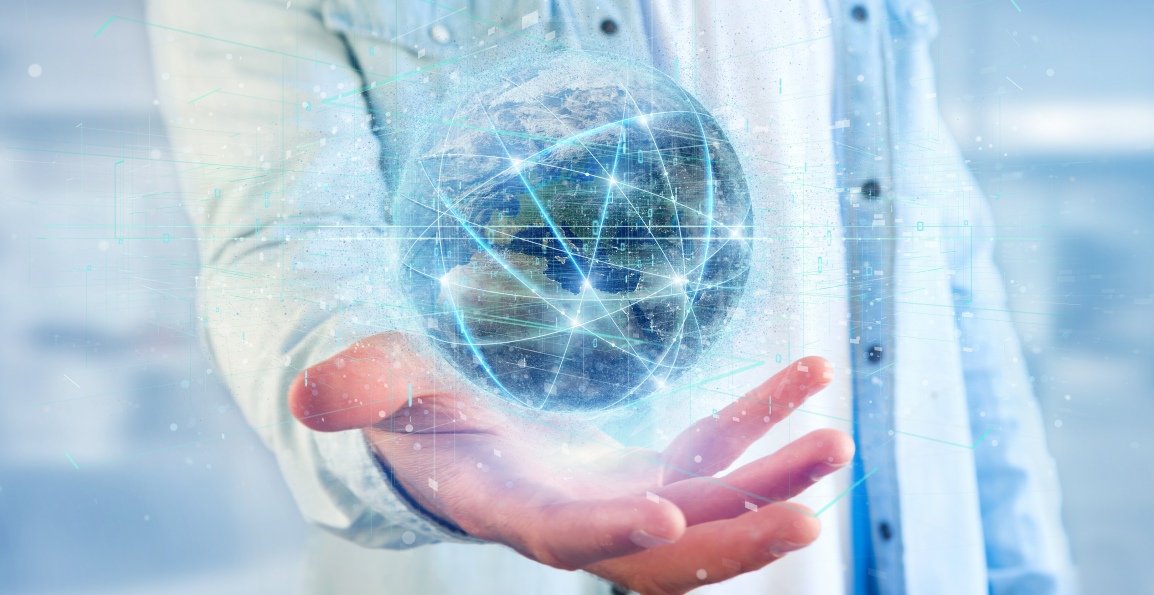 Hearing the word hologram sparks the image of something fictional, unrealistic or out of this world, but actually holograms are very real. Whether you see them or not, they are a part of our everyday lives. Present on our identity cards, debit/credit cards and other items to make them harder to forge. They are undoubtedly impressive and fun to play with, but recently hologram technology has advanced by leaps and bounds. From using holograms in concerts, to opening a digital zoo that shows 3D holographic images of the animals. It is clear to say that the future looks bright for Holographic technology. 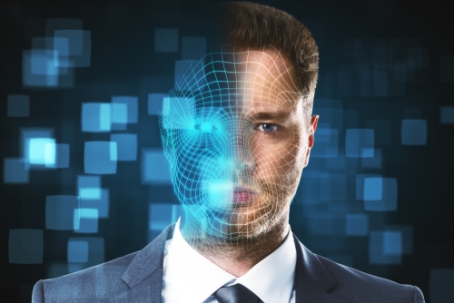 One such step taken towards the future is the construction of the world’s first hologram that can be touched, seen and even heard. Researchers from the University of Sussex have developed a prototype device by the name Multimodal Acoustic Trap Display (MATD).

Inspired from the technology used in the previous generation televisions that utilized a single color beam moving so fast on the screen that our brains perceived it as a single image. This next generation hologram technology makes use of a similar technique, but instead of incorporating a single color beam, the Multimodal Acoustic Trap Display makes use of ultrasound waves. These ultrasound waves are then used to displace an extremely thin bead levitating in the air to trace the image of the desired object at such a high speed that it appears as a single image. Moreover, the LEDs are used to add detail and color to the image created by the moving bead. To put simply, the Multimodal Acoustic Trap Display operates by creating an illusion similar to an illusion created by moving frames that appear as one image. Since our eyes cannot keep up with the pace of the light, our mind registers the movement as a single image. 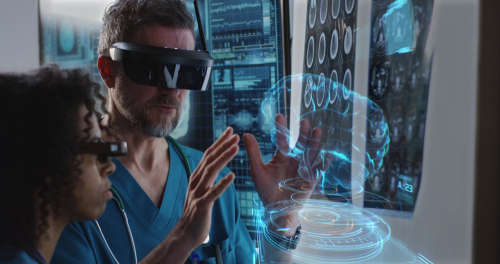 Moreover, as far as the sensory and auditory feedback is concerned, Multimodal Acoustic Trap Display makes use of ultrasound waves, which are a type of mechanical wave that carry energy through the air. So when a hologram is displayed it utilizes the energy of the ultrasound waves to create a sensory and an audible feedback.

This could very well be the first step in hologram technology that could completely redefine the way we perceive and interact with hologram. The researchers believe that although the prototype was built for commercial reasons, it has the potential to prove beneficial in the fields of medicine as well as entertainment. The developers also believe that the devices could also be used to study and understand complex structures in detail.

One thought on “Holograms”