It is believed that anything is possible once we put our minds to it. Our technological genius proves that this is definitely so. Combining the two and using the mind to control technology has become many manufacturers aim, in order to keep up with the current trends. The brain’s electrical activity can be recorded along the scalp, using a process called EEG. By monitoring these brain waves, technology has been designed to translate them into commands allowing various devices to be controlled with just the user’s thoughts.

Not only is this process convenient, but it has been useful in helping those with physical handicaps lead more fulfilling lives. Even though the technology is still being refined, paralysed individuals are able to control wheelchairs and other equipment by wearing a cap and training their brains to send the appropriate signals to the machine. EEG on its own has limited accuracy, however, and a combination of brain control and artificial intelligence seems to be the best way to operate these items. The combination means that the individual will not need to focus constantly on controlling their device. The brain would only have to produce the initial thought and then the artificial intelligence would take over. 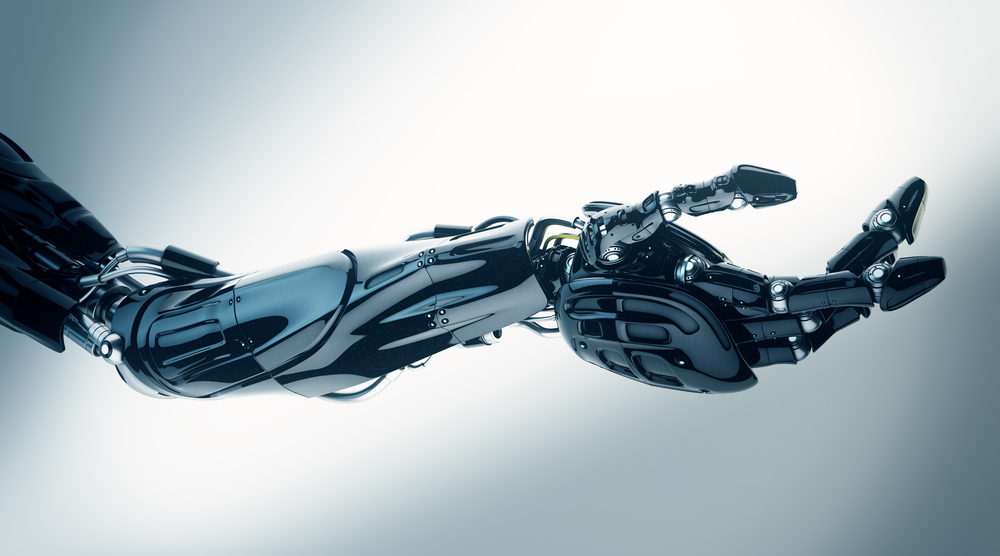 Operating technology with the mind has an unlimited scope, and some of the ones available or coming soon are: