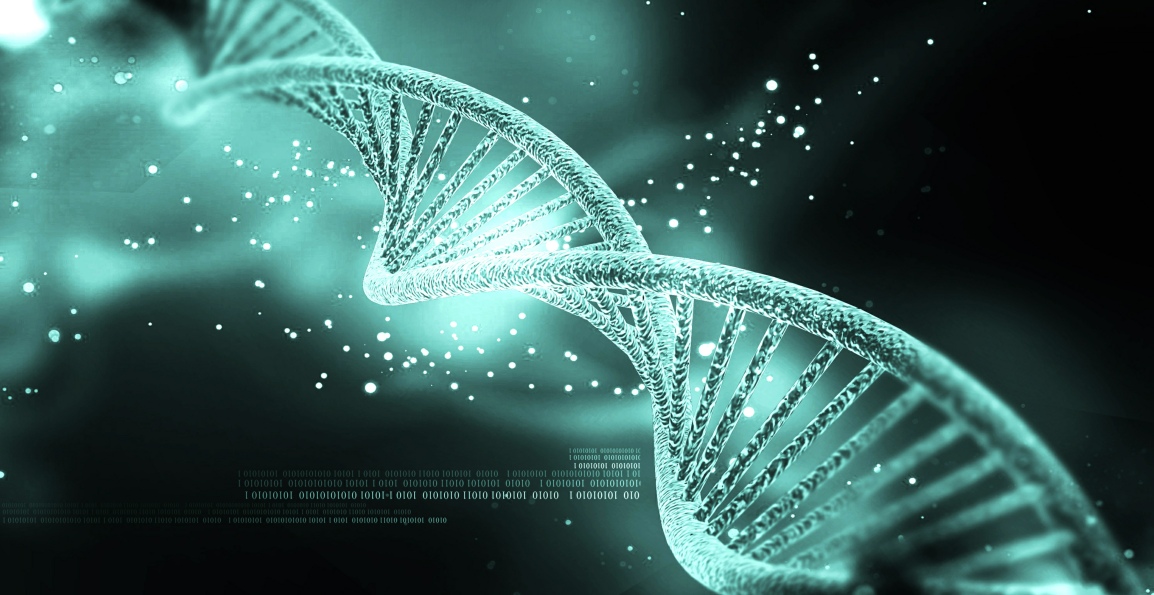 All organisms have inherited traits which are transferred from previous generations. These are called genetics and their specifics are determined through DNA, which are the basic building blocks of an organism’s cells. There are four fundamental components of DNA: adenine, cytosine, thymine and guanine. Human beings are determined by the sequence of DNA within their system, and there are over 20,000 combinations in our bodies. These genes give our system instructions to build proteins that make it possible for us to carry out functions necessary for survival. 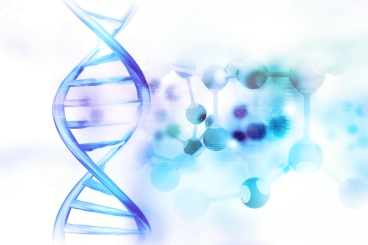 In addition to genetics, epigenetics also play a major role in the way our bodies function. They affect how our genes are interpreted at any given time and, therefore, the way in which we make proteins. Epigenetics are the reason why everyone is unique, and they determine the way in which we look, the type of personality we have, and the things that we like and dislike.

Our life experiences and personal circumstances cause certain genes to become either active or inactive. These dormant or expressive genes are influenced by the activities that we do daily, which initiate chemical changes in them. Certain conditions can even cause genes to be reversed, resulting in negative effects on the body. The possibility of so many different gene combinations, as well as our body’s ability to turn different ones on or off whenever necessary, means that epigenetics can be reversed, allowing our bodies to be in a constant state of harmony.

DNA methylation is a process which allows us to determine the age of tissues by selectively switching off our genes. Researchers have observed that there are several age-related DNA methylation biomarkers, which suggests that epigenetics is involved in aging. A recent experiment began comparing the cells from several people over the age of 100, and a group of new-borns. The results showed that there were many genes which were active in the centurions that were dormant in the babies. This suggests a relationship between molecular related age diseases and epigenetics. It also proves that what was once thought to be ‘junk DNA,’ or unused DNA in our bodies, might be one of the key factors that determine the rate at which humans age. 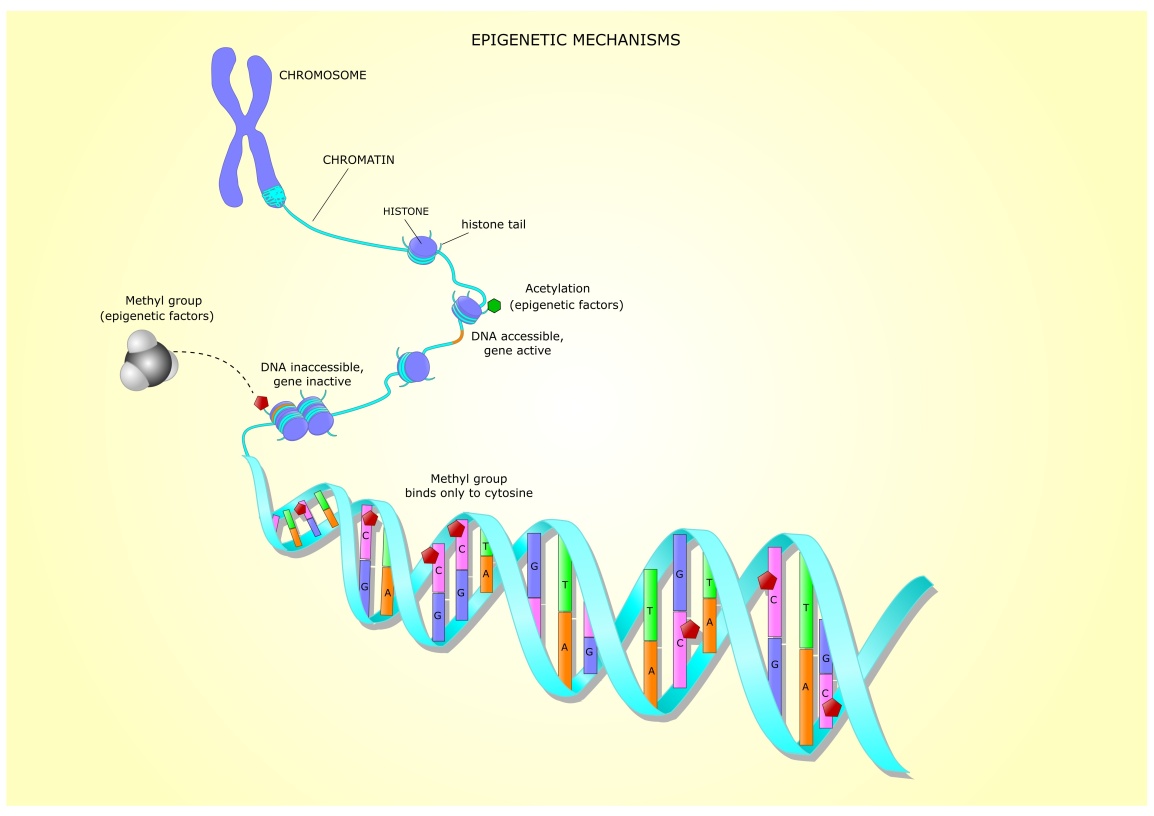 Aging and diseases associated with it are still one of the least understood parts of being human. These findings are crucial in treating age related illnesses, and scientists are developing ways of using them in cures by targeting epigenetic mechanisms. More research is required to conclusively state that there is a direct relationship between epigenetics and aging, and scientists continue to observe and record DNA methylation to learn more. They are hopeful that the results will be the key to slowing down the aging process, as well as decreasing the prevalence of age-related diseases such as Alzheimer’s.