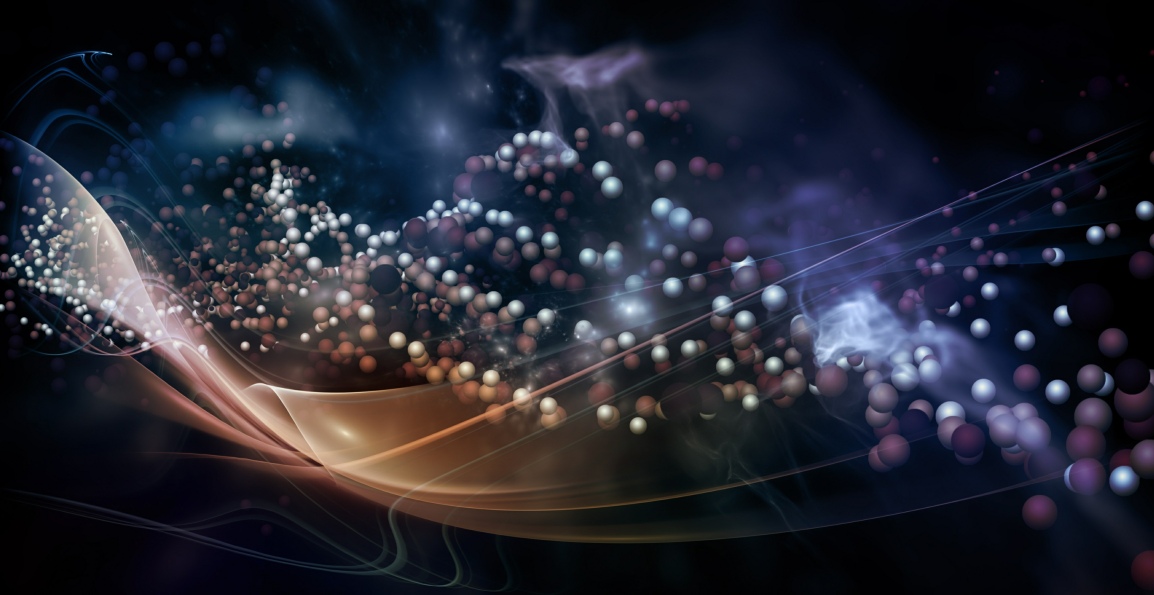 The number of people that become affected with cancer has risen steadily for several decades. Throughout this time, scientists have been trying to find ways of killing tumors to prolong the lives of these individuals. Nanotechnology has already advanced the medical field significantly, as it is now used to help identify and treat disease. Researchers have been working on creating nanorobots with the ability to disintegrate cancerous tumors in the body, but many previous designs have been rejected because they harmed healthy tissues and cells surrounding the tumor. Recently, however, scientists have developed a nanorobot that can shrink cancerous cells by cutting off their blood supply, effectively ‘starving’ the tumor. 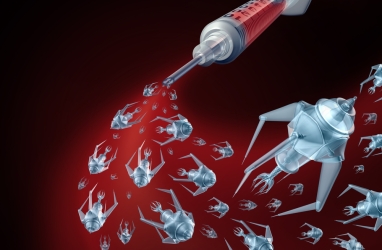 The study has been a collaboration between Arizona State University and National Centre for Nano Science and Technology of the Chinese Academy of Studies, and proves that nanorobots can effectively eliminate cancer tumors. The results were published in Nature Biotechnology, and included conclusive tests in which the blood supply to cancerous tumors in mice, had been cut off resulting in the tumors’ death. The tissue began to shrink two weeks after treatment, and the treatment effectively removed breast, ovarian, lung and other types of cancerous tumors.

The technique used to create the nanorobots is called DNA origami, derived from the Japanese art of paper folding. Scientists have found where it is possible to fold DNA to create different shapes, and modified the technique to be used on a single strand of DNA. Shorter strands of compatible DNA, called staples, and positioned along the strand causing it to fold upon itself at various intervals. The DNA cells are easily replicated in E. Coli, which makes it an accessible, cost effective and reliable source of providing the necessary raw

materials. Each nanorobot is made from a flat DNA origami sheet 90 x 60 nanometers. This is 1000 times thinner than a human hair, and the system is the first capable of targeting the cancerous cells so precisely. The process’s efficiency is increased because of an enzyme that causes clots to form in the blood vessels feeding the tumor, being attached to the sheet.

Although still in its infancy stage, the results in the study with the mice have been promising and scientists are hoping to proceed to the next step. The treatment would need to be clinically tested before decisive results can be published. In addition to saving lives by destroying cancerous tumors, scientists believe that the same technique can be applied to other medical needs, such as delivering drugs to a targeted area. As testing continues, it is possible that the uses of the nanorobot will expand and it will become a widespread solution to other medical problems.