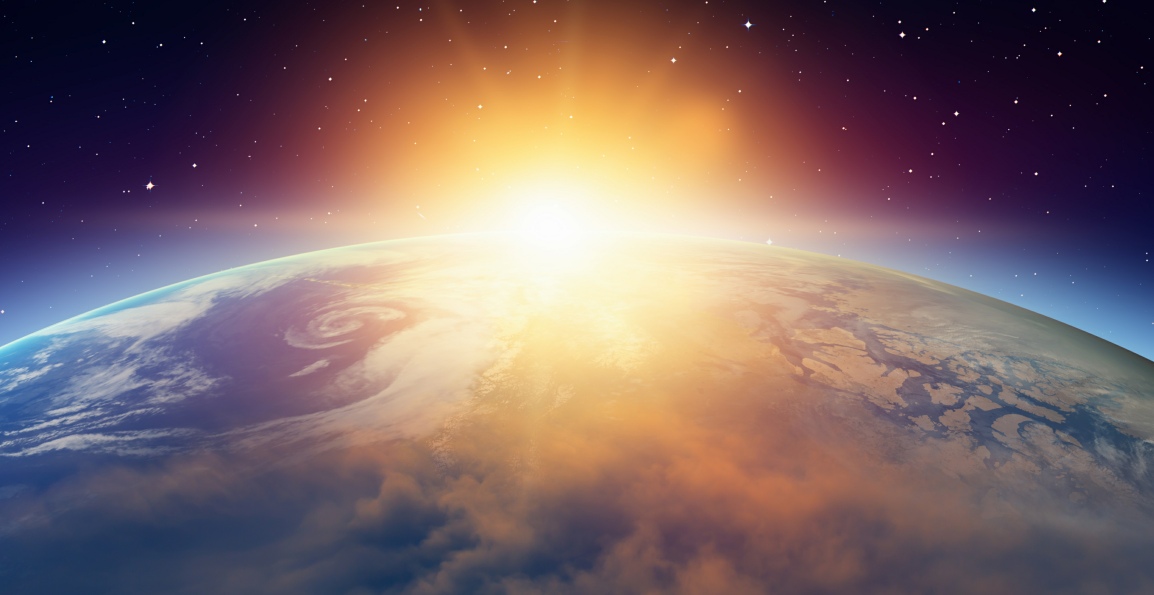 Global warming has been mainly a result of humans releasing various chemicals and gases into the atmosphere. Researchers have demonstrated that unless we drastically change the way we treat our planet, the temperature of our atmosphere will reach a ‘tipping point.’ This will result in extreme weather conditions, a disastrous rise in sea levels and massive droughts which will lead to widespread diseases and starvation. Geoengineering is a possible solution to global warming, and consists of altering the planet’s climate to ensure that we can continue to inhabit it safely.

Geoengineering methods are currently being researched, with the biggest obstacle being the inclusion of all nations. There are also questions about the safety of changing the planet’s atmosphere. Scientists are currently divided over whether geoengineering might be a solution to our problem, or may become a bigger one in itself. The high levels of carbon dioxide in our atmosphere show where the planet may continue to heat up, despite drastic changes being implemented to reduce emissions. In this event, geoengineering is currently the only proposed solution.

Different methods of accomplishing geoengineering have been proposed, which would also require reducing the amount of greenhouses gases being emitted. These include: 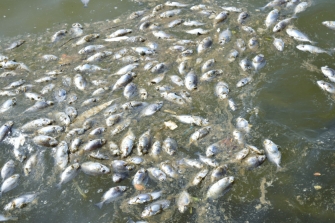 Iron fertilization – A layer of iron sulphate crystals would be placed on a large part of the Earth’s oceans, to stimulate the growth of phytoplankton. These plants absorb carbon dioxide and release oxygen, which could help cool down the planet. The low cost of the materials and availability of the technology, makes this idea appealing to many researchers. On the other hand, this method has been opposed because of the bacteria that phytoplankton attract when they die. These bacteria would use up the oxygen in the surrounding area creating an oceanic ‘death zone,’ preventing any animal venturing nearby without getting sick or dying. In addition, models of iron fertilization show that the levels of carbon dioxide in the atmosphere would not decrease enough to make any difference to global warming.

Reflecting or Blocking Sunlight – In 2006, NASA funded a research effort which demonstrated that reducing the amount of sun entering the atmosphere by just 2% would cool the Earth significantly. This led to the proposition of positioning massive mirrors, or

‘parasols,’ in outer space in a ring around the planet to deflect the sun’s rays. In addition to the exorbitant costs associated with setting up these mirrors, scientists believe that side effects could include: altered weather patterns, a shift in the ice coverage at the poles and a change in the ocean currents.

Stratospheric Aerosol Injection – This theory would involve releasing particles into the upper atmosphere, which would reflect sunlight upon its entry. This effect has previously been observed after volcanic eruptions, which have resulted in the planet cooling down. Scientists have predicted that this method could cause severe climate changes, depending on where the particles are released. The particles would also have to be replenished at regular intervals.