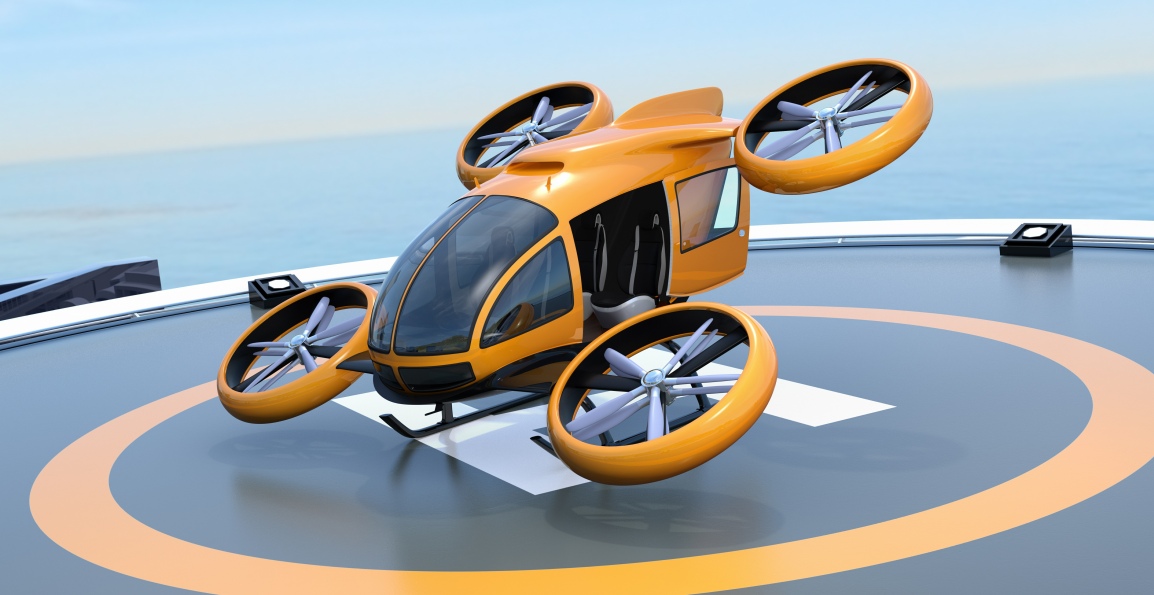 For the purpose of cleaning up the aviation sector, scientists funded by NASA are working on developing electric planes powered by cryogenically-liquefied hydrogen fuel. The scientists dealing with this project are from the University of Illinois. Their plan is to use technology that can revolutionize the entire aviation sector. For this purpose, these scientists have been successful in collecting funding of $6 million over three years from NASA.

What is an electric plane?

An electric aircraft is an aircraft that is powered by electric motors. This electricity may be in the form of power cables, batteries, solar cells, power beaming, fuel cells or ultra-capacitors.

In 2010, NASA initially proposed the idea and introduced the concept of NASA Puffin, for vertical takeoff and landing (VTOL) vehicles. Since then, there have been many projects financed by the European Commission for this purpose. NEAT (NASA Electric Aircraft Testbed), is a testbed in Plum Brook Station, which is used for the development, design and assembling of electrical aircraft systems. Furthermore, in order to improve electric-propulsion components, NASA grants NRA (NASA Research Agreements), which will be finished by 2019.

X-57 Maxwell is a development by NASA to showcase the technology used to eliminate noise, fuel use and emissions. NASA tested this first propulsion technology consisting of 14 electric motors turning propellers, all of which were connected to an extraordinarily designed wing. Through this research and invention, NASA will prove that using electrical planes will help in creating planes that are efficient, quieter and more environmentally friendly. Furthermore, there will be many other advantages too. X-57 Maxwell is a development that will be using batteries, which reduce the emission of carbon, and demonstrated how it could result in reducing demand for lead-based carbon fuel in the aviation sector.

It is only a matter of time, but electric power will change the way the aviation industry works. We humans never think for the long-term. NASA is currently working on the problem. However, there is one limiting factor in this program, which is the battery. Battery development is not something that the current NASA program is looking at. Battery development will be risky, complex and costly. The main aim of NASA is to save the world by presenting this amazing invention. This is the reason why the space agency is putting so much funding behind this project, and invent the very first electric aircraft. Scientists from the University of Illinois are looking for options to use liquid hydrogen fuel cells for the purpose of powering the aircraft.

If successful, a revolution in the aircraft industry is on its way.