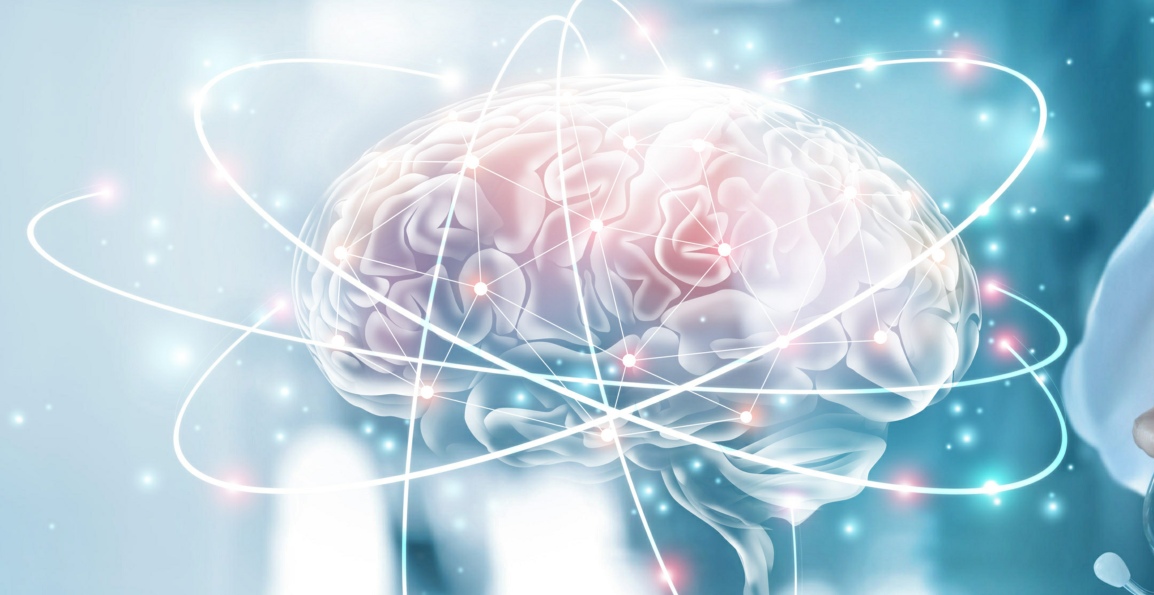 Neuralink is a company founded by the ever famous Elon Musk. Musk is famous for Tesla and SpaceX, all of which have made much advancement in the field of science and technology. He has now come up with another brilliant technological idea that may revolutionize medicine. His company Neuralink is a medical technology startup which aims to create a brain machine. He aims to create an ultra- bandwidth machine which interferes with the brain and connects humans and computers together. Neuralink recently held a conference where a few key details were revealed.

There are various ways to read or manipulate brain waves and neural connections within our brain. Some are non-invasive and use tools like helmets to read brain waves. A perfect example is an EEG. Yet, it is quite imprecise. However, there are invasive ways of interfering with the brain’s functioning. They are more precise, but can harm the individual too. For example, brain surgery. The probes used in it are big and cause destruction. Neuralink also has an invasive product, but it will not have huge probes, rather it will be a microchip inserted within the brain. It will read the brain with minuscule probes weaving through.

The chip is called N1 and contains 1024 electrodes. It is very small and will be inserted into the brain to read it and connect it to the machines.

By next year, the company plans on having a human clinical study trial. They aim to focus on healthcare than any other advancement, so in their trial they have decided to include patients that have quadriplegia due to C1-C4 spinal cord injuries. This set up will be such that 4 chips will be used and the patients will be able to use their smart phones using their brain. They can also control a mouse and keyboard through a Bluetooth connection. The team currently is using animals for testing and Musk claims they made a monkey control a computer with his brain.

As the probes are too small and fine to be inserted by human hands, Neuralink has created a robot alongside to perform the surgery. The surgery will generate an incision of no more than eight millimetres and will be performed under an hour.

Neuralink has developed an application that is available on your iPhone. The chip will connect to your iPhone through an application and the person using it will be trained through that as well. There will be no big probes – it will all be through Bluetooth.