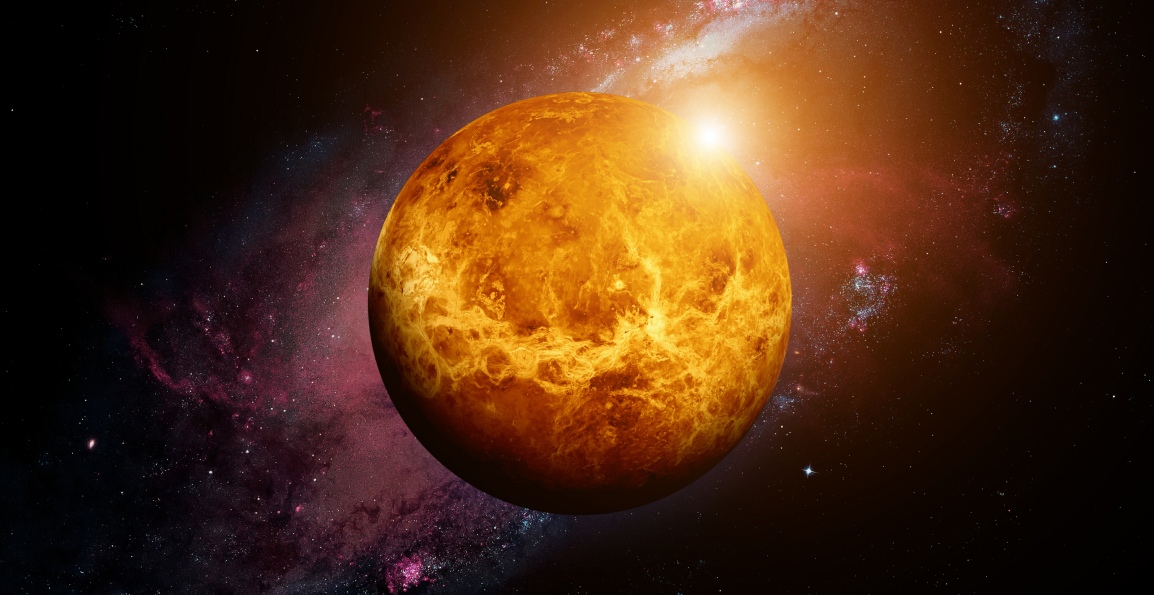 Every day, we hear stories and news of scientists willing to explore areas that are beyond a layman’s imagination. Now, scientists are planning a mission to Venus. Yes, Venus, the planet which is close to the Sun. It is believed that the planet is not bearable to humans

mainly because of the high temperature and other toxic conditions including thick sulphuric acid clouds. However, scientists from NASA are on a mission to explore the planet in the hope of providing us with the most astonishing discoveries. Just like they discovered water while exploring the moon.

You might not be aware of the fact that Venus has been explored several times before. However, it is from the times when social media was non-existent and hardly any news went viral as it does now. Also, the explorations were largely carried out with the help of unmanned spacecraft so no one really has visited the planet personally before.

The existence of thick carbon dioxide clouds created many problems for the missions carried out in the past, making it very difficult for telescopes to penetrate further and this somehow defeated the real purpose of the mission. 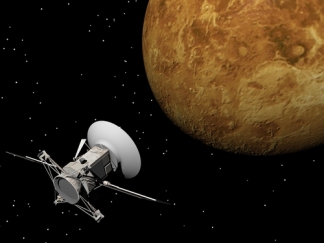 NASA’s still don’t know how long it would take to implement a manned mission to Venus since the required technology is not yet available to the scientists. So that means, there is not only a lot of research to do, but the team also needs to figure and invent the right technology to turn the impossible into possible.

If the technology is unable to fulfil the mission properly then how could humans get to the final destination? Well, that depends on how well NASA research and plan out the entire process including the invention of technology that will help them reach their goals. With so many advancements in technology and research methods, we sincerely hope that scientists find the answers soon and that their technology will unveil some mind-boggling discoveries on Venus.