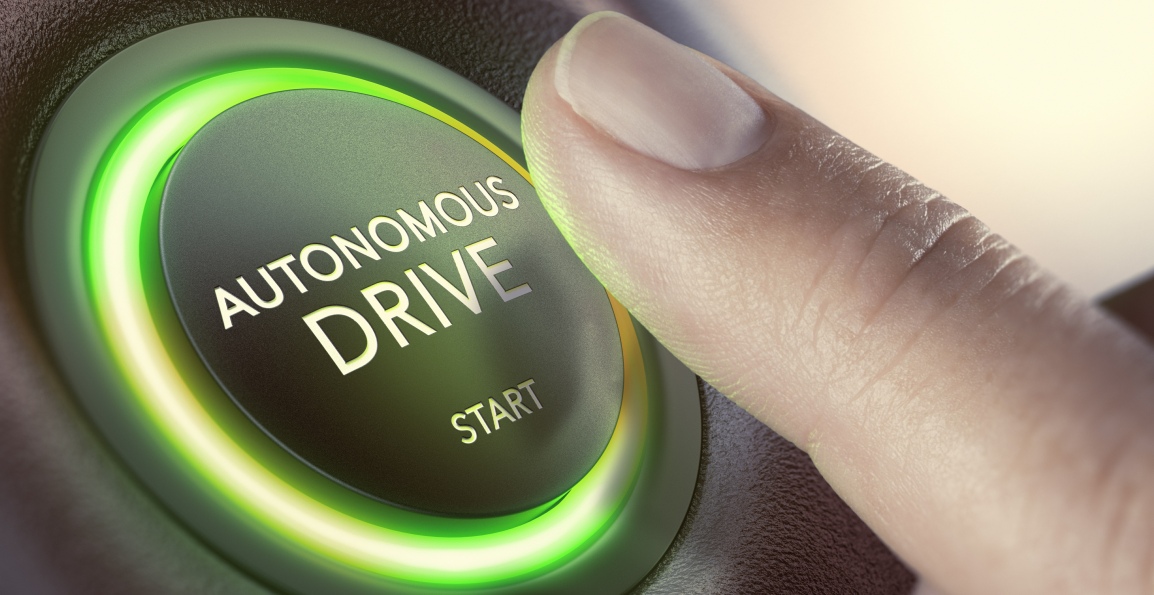 For so many years, everyone has been hearing about potential cars that will drive themselves while the occupant just sits there relaxing. This is basically the level 5 of vehicle autonomy where the vehicle will not require any human attention instead it will carry out all the tasks of a human driver with artificial intelligence. With level 5 vehicle autonomy, self-driving cars will perceive the environment itself, making required adjustments accordingly. These types of cars are expected to not even have a steering wheel in them or the usual acceleration/brake pedals found in a normal car. 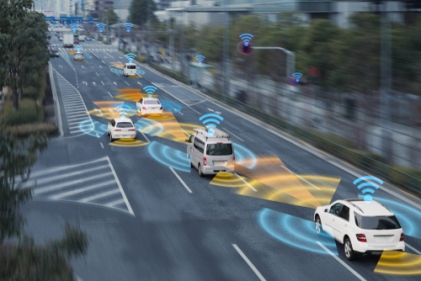 The future that includes these cars may be nearer than we thought. Elon Musk, CEO of Tesla, firmly believes that the dream of the level 5 autonomy in a car may be approaching rapidly. Elon Musk in a recent video stated that by the end of this year, Tesla may be fully equipped for the basic functionality of the level 5 vehicle autonomy. However, it may still be a little unclear about what he meant for basic functionality as Elon Musk didn’t further elaborate on it.

Tesla has made a huge amount of revenue with a self-driving feature that it introduced in one of its cars, but this feature is still far away from the level 5 vehicle autonomy that Elon Musk talks about. This feature still requires the occupant to keep his hands on the steering wheel whereas there will be an absence of a steering wheel with level 5 vehicle autonomy. With level 5 autonomy, the structure of driving will change, which will require a lot of trust building among Tesla patrons, as people can become a little skeptical and adjustment takes time. 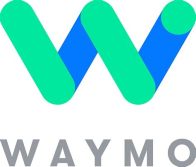 Level 5 vehicle autonomy will be like a dream in a car where the occupant can carry out other important tasks or just relax instead of worrying about driving.