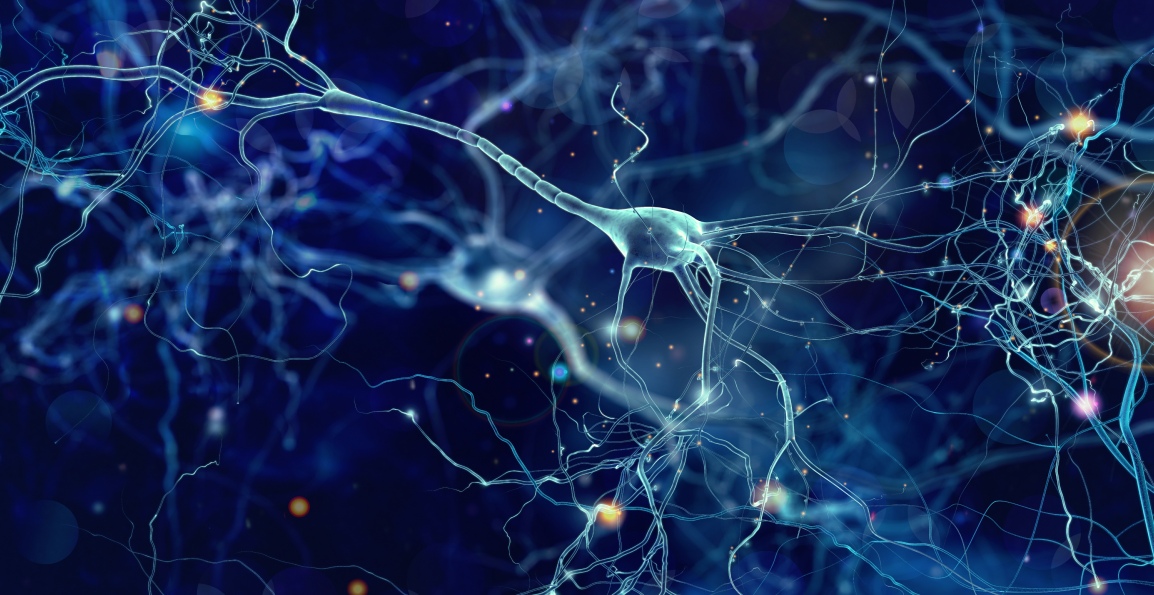 For a long time, science has attempted to imitate the human brain’s intellectual and adaptive capabilities to create artificial solutions. Artificial Intelligence was the first big step towards imitating the functions of the brain. However, today AI has developed far beyond a simple problem-solving data model and machine learning system, to artificial neural networks, a more complex imitation of the human nervous system.

While machine learning systems chiefly operated according to programmed algorithm and data, like the Facebook Facial Recognition feature that scanned through millions of uploaded photographs, scientists are now taking AI a step further by making the machines think, really think. 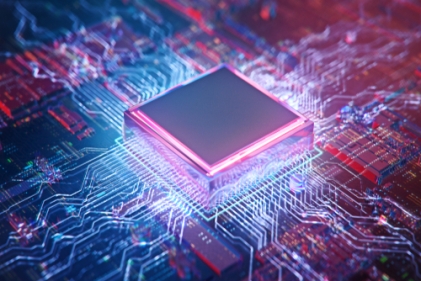 In an effort to harness the intelligent processing capabilities of the human brain, a team of international scientists from Aston University, England have embarked on project Neu-Chip, a detailed study and experiment to try to physically integrate human brain cells into Artificial Intelligence Microchips.

The research has received a grant of €3.5 Million from the European Commission. Scientists will try and layer complex networks of brain cells onto microchips in order to enable the chips to dynamically solve problems from the data. The brain cells integrated on the chips will be stimulated by firing varying patterns of light beams. Scientists will then use 3D computer modeling to study any changes to track the adaptability of the cells.

The project includes research associates, professors and scientists from institutions throughout Europe and beyond.

According to a press release issued by Aston University, mathematician David Saad, one of the scientists participating in the research program said that the aim of the study is to harness the unrivaled computing power of the human brain in order to dramatically increase the ability of computers to solve problems.

The scientists on the research team collectively believe that this integration of human brain cells into a microchip has all the potential to surpass the limitation in machine learning technology. It’s believed to have the potential to bring about a dramatic shift in AI technology by improving the processing power as well as the energy consumption of AI machines for solving complex problems. 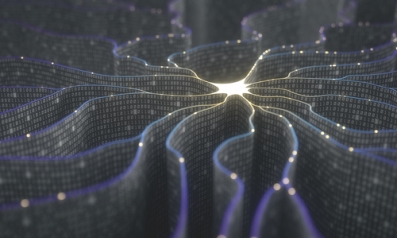 Dr. Jordi Soriano, an associate professor of Physics at the University of Barcelona said that the ability to engineer neuronal circuits in a dish and train them to conduct data analysis will provide new insights into how the brain computes information and finds solutions. The developed technology may even help to design unique and exciting human-machine interfaces.

Project Neu-Chip is not just focused on making AI algorithms more efficient and faster, but also more powerful and independent. Until now, all AI powered programs and machines typically relied on artificial circuitry inspired by the human brain. However, with Project Neu-Chip, scientists are actually experimenting on implementing the biological cell itself for the very first time.