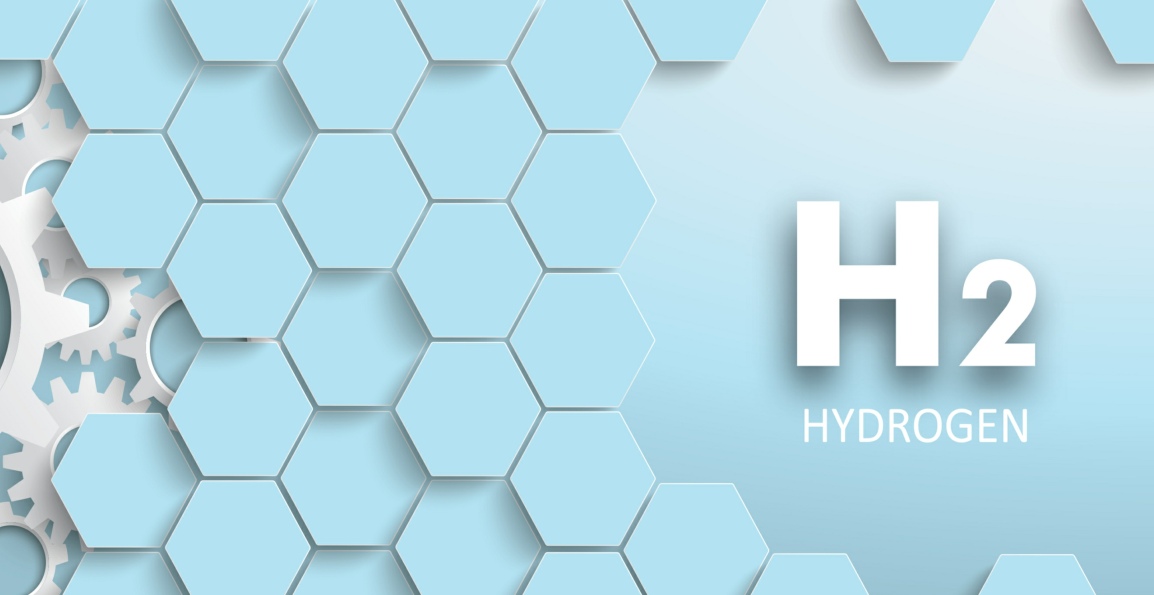 While most of Texas drowned in darkness and cold with the biggest power outage of recent times hitting the region, an Australian energy company might have found the perfect solution in the form of a renewable hydrogen-powered battery, which can store 3 times more power than Tesla’s famed Powerwall. 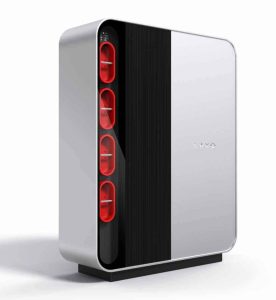 The Tesla Powerwall typically works on Lithium Battery Systems and until now served as the perfect alternative to generating and storing energy for when the sun went out.

The Lavo Green Energy Storage System weighing over 320 KGs offers a rather improved solution with a storing capacity of over 40Kilowatt-hours, roughly 3 times greater than Tesla’s Powerwall. The battery also has Wi-Fi Connectivity and a phone application allowing home owners to monitor and control the power storage capacity. You can even connect several Energy Storage Systems and create a mini power supply plant at your home.

How Does the Lavo Battery Function?

The Lavo Green Energy Storage System can be connected to a hybrid solar inverter and a water outlet through a purification unit. The battery uses excess energy to electrolyze the water running through it and releases oxygen

simultaneously storing hydrogen in a metal hybrid sponge. When the energy is needed, the battery uses a fuel cell to deliver this energy directly to your home and power your appliances.

The hydrogen battery doesn’t use Earth’s rare metals and poses a lower risk for accidents. While the claims made by LAVO may seem too good to be true, there’s a price to pay, and trust us, that price is quite high. The battery costs approximately 3 times higher than the Tesla Powerwall and is currently available for $26,900. However, the manufacturers of the hydrogen battery believe that the price will go down making it the most viable energy solution for modern homes.

The unit also has a limited efficiency of 50 percent which is far below the average efficiency of Lithium-Ion battery systems. However, there’s a lot of margin for improvement in the product and if the Australian company continues to implement the latest tech advancements to the hydrogen-powered battery systems, it might give Tesla a run for their money.