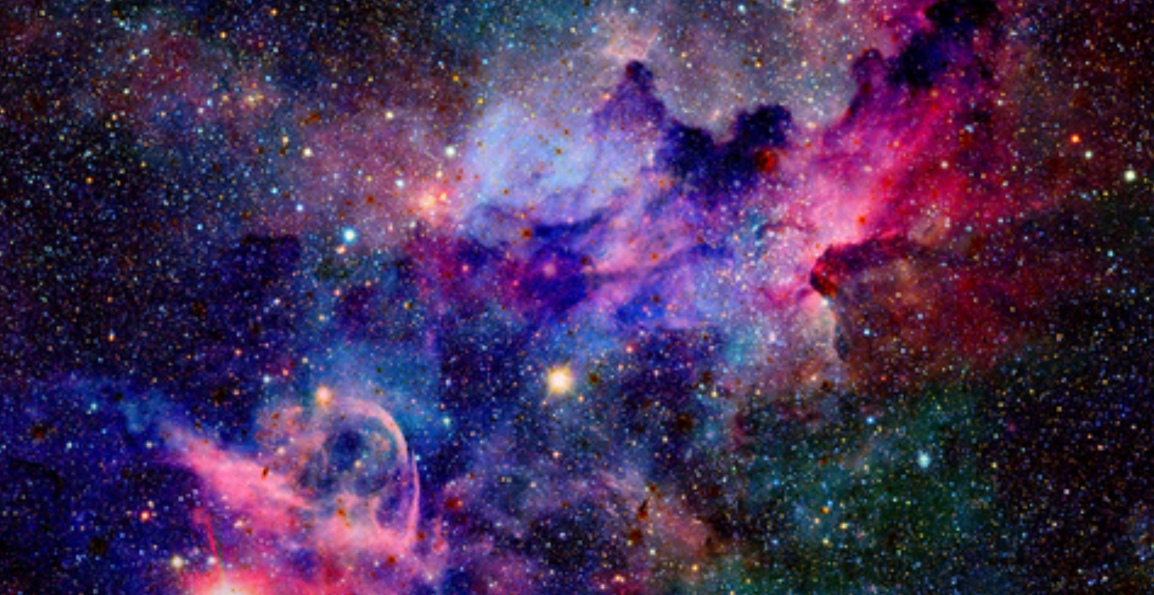 In 1977, NASA launched the Voyager 1 space probe to study space beyond the heliopause, which is the boundary that signifies the separation of the Solar System from interstellar space. Now, Voyager 1 is the most distant human made object ever in space! Ever since it crossed the Solar System to the interstellar medium, it has been providing researchers at the Deep Space Network with interesting data about space that has never been seen before. Interestingly, it recently detected a continuous ‘hum’ in the interstellar medium.

A Constant Hum of Interstellar Gas

According to research led by Cornell University, the Voyager 1 spacecraft has a Plasma Wave System that detects solar flares produced by the sun caused by a sudden release of energy from the sun’s magnetic field. However, it is interesting that apart from these outbursts, which according to the George Feldstein Professor of Astronomy, James Cordes, are like bursts of lightning in gentle rain, the detector also picked up a very faint but constant ‘hum’ like frequency of plasma waves. While the solar outbursts occur ‘loudly’ for a specific period of time, usually about 10 minutes, these interstellar hums are monotonous and continuous.

Because of the narrow frequency bandwidth, the sound was like a low background hum; but it signifies a shift in gases when the heliopause is crossed, according to Stella Koch Ocker, a Cornell doctoral student in astronomy.

The Heliosphere and The Interstellar Medium

Scientists had previously thought that this activity of interstellar gases, although still very low level, was lesser than what the Voyager 1 made evident. This opened up vast opportunities for researchers to study the plasma distribution in interstellar space, and hence its density. What intrigued astronomers the most is that the density of space is actually higher outside the Solar System than inside it!

According to Cornell research scientist Shami Chatterjee, this space probe detects the density of space continuously, which becomes an advantage for scientists studying the density of interstellar space because without this data, they would have to wait for the occurrence of a sun related event to measure interstellar plasma. Now, they can obtain this data regardless of when the sun produces solar outbursts, because of Voyager 1, which is still regularly sending data back to Earth at the rate of 160 bits per second, even at a 14 billion mile distance.