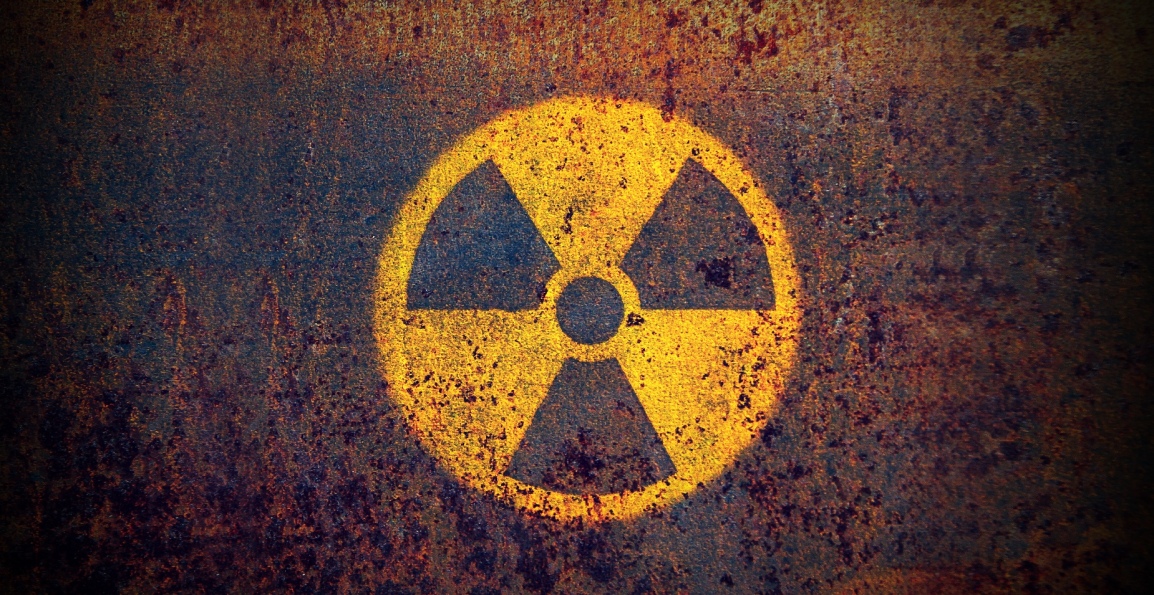 A little over a decade after the horrifying 2011 Tsunami which led to the meltdown of a reactor at Japan’s Fukushima Daiichi Nuclear Power Plant, Japanese scientists have found a hybrid wild boar species in the radioactively dangerous zone of Fukushima.

This discovery suggests that the flora and the fauna of the region has thrived ever since the eviction of humans, allowing them to reclaim their space and adapt to life in a new environment. The hybrid pigs are a proof of the thriving fauna.

Scientists believe that the livestock that people were forced to abandoned at their homes during the 2011 evacuation have started breeding with the local wild boar to create these new hybrids.

A study by PhD students at the Fukushima University revealed that a large population of the wild boar in Fukushima had a European domesticated pig DNA variation. These wild boar-pig hybrids were first discovered in 2015, and since then their frequency has remained stable.

The study which was carried out by Donovan Anderson, a PhD student at the Fukushima University with other colleagues, included them studying samples of 243 different types of boars, pigs & hybrids. Of the sample studied, 16% were hybrid suggesting that the local population of wild boar bred with the abandoned domesticated pigs. The study also revealed that over 75% of the hybrid boar population was discovered within the initial 20km radius of the radioactive-eviction zone.

Donovan Andersen, the co-author of the study also suggests that that the hybrid boars are less likely to remain hybrids in the longer term since they had only 8% of pig’s DNA, further indicating that the domesticated pigs had poor adaptive capabilities and survival characteristics in the wild

“We do not expect these adaption changes in boar, likely caused from the absence of people, to maintain in populations especially as [human] disturbance returns,” Anderson said.

What Happened in the Fukushima Daiichi Nuclear Disaster?

On March 11, 2011, an earthquake measuring 9.0 Magnitude struck with its epicenter near Japan’s largest island Honshu. Less than 1 hour after the earthquake, Tsunami waves as high as 15 meters hit the Fukushima Daiichi Power Plant, flooding the basements, and shutting down the diesel generators. The reactors 4, 5 and 6 were already shut down for scheduled maintenance when the earthquake hit, however, reactors 1, 2 and 3 were operating at the time.

When the flooding water disabled the diesel generators for all except the 6th unit. First level emergency was announced, and the state machinery was immediately put to work in order to avoid the meltdown of reactors and devise alternate cooling mechanisms. However, reactors 1, 2 and 3 went through meltdowns followed by hydrogen explosions, making the region extremely hazardous and inhabitable, forcing over 160,000 people out of their homes.

As human life now readies to return to Fukushima, authorities continue to hunt down wild boars in the area that may still be radioactive and pose a threat to the human population.