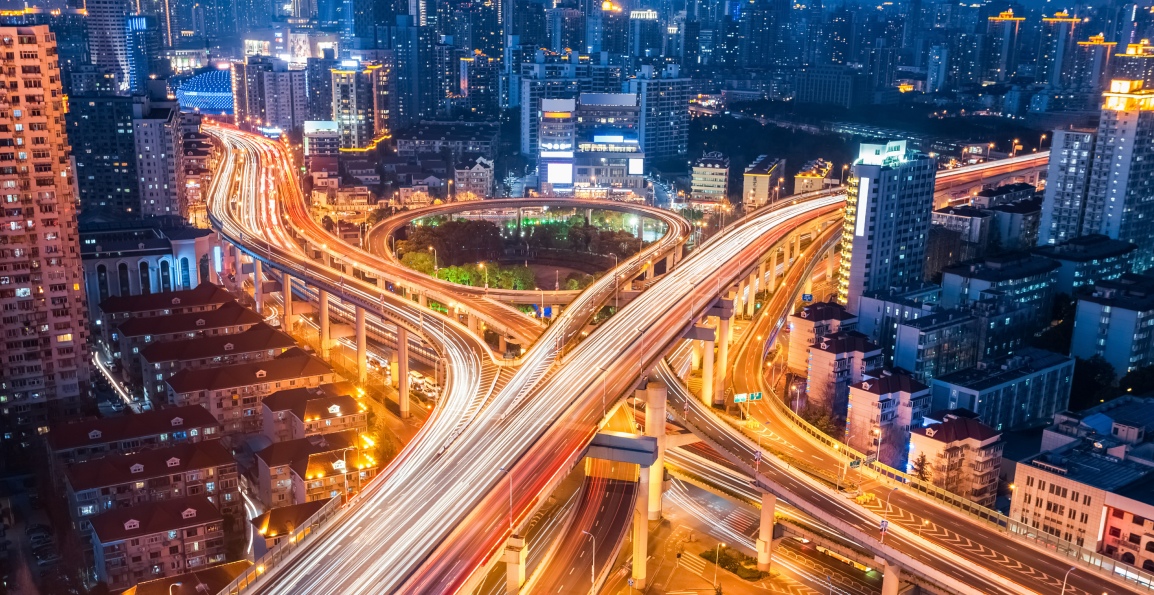 The evolution of a species has always depended upon the ‘survival of the fittest,’ meaning that only those able to adapt will continue on. Urbanization has played a major role in changing the way of life for many species. The number of animals in certain areas has increased, and pollution and environmental changes have caused entirely new species to emerge. Our planet’s evolution has entered a new age, known as The Anthroposcene or ‘Era of Man.’ Instead of adapting to the earth’s changes, like humans have been doing for thousands of years, we have begun intentionally recreating the world around us. Man’s footprints on the earth will now be visible for millions of years in the future, as we have altered about 50% of the land and pumped an exorbitant amount of pollutants into the air. This has led to the planet undergoing its sixth mass extinction, caused primarily by the deeds of man.

In the midst of this mass extinction, the creatures sharing our urban spaces are evolving drastically so that they can survive. Biology professors, Marc Johnson and Jason Munshi-South, have published a paper which illustrates the evolution of these animals. Notable species changes, listed in their document, include:

There are countless other changes taking place within urbanized areas, many of which scientists do not understand the reasons for. The mutation in these animals makes them remarkably different from their ancestors, and incorporates their behavioral patterns, their appearance and the way in which they respond to their environment.

Researchers have noted that some of the factors, in urban areas, which facilitate these changes are artificial lighting, asphalt, brick and pollution. There are many other differences between our cities and the natural habitats of these animals, which affect their evolution. Scientists found that pollution alone boosted the rate at which many species mutated. This was even faster in areas of concentrated pollution, such as steel plants.

Although yet to be researched in detail, this evidence strongly suggests that pollution, urbanization and climate change have combined to push evolution to its limits. Highways, and other manmade structures, that isolate many animals show where they evolve in a different way from the rest of their species. The Anthroposcene effect of humans on the world is not limited to the evolution of animals, but also affects plants, the climate and our human population. Scientists are unable to determine whether these evolutionary changes will be beneficial to the animals long term, or if the accelerated rate of change will do more harm than good. As with many of the changes humans are responsible for on our planet, only long-term observation and time can tell.