Asteroids are basically small planets that may be found on the inner side of the solar system. Those which are larger in size are also referred to as planetoids.

Any astronomical object that orbits the sun, even if they do not always look similar to planetary discs, and do not have traits akin to comets, are categorised as asteroids by scientists. The most eminent example of asteroids are the co-orbital ones in proximity to the planet Jupiter. 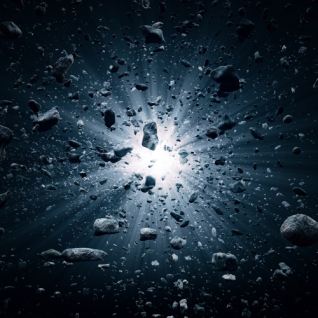 In terms of substance, asteroids are rocky and airless in nature. The vast majority of these are the leftovers from the inception of the solar system and date back almost 4.6 billion years! Furthermore, there are approximately eight hundred thousand asteroids in the solar system.

A high number of these are located in the orbit of the sun and between the planets Mars and the aforementioned Jupiter. Asteroids also vary in terms of sizes. For instance, the largest known is called Vesta, which is comprised of a diameter of 329 miles. On the other end of the spectrum, there are some which are only a few feet in size as well. All in all, the complete mass of all asteroids in space in total is less than that of the moon.

As it stands, there are hundreds of thousands of asteroids that have been discovered by researchers and have been allocated tentative designations as well. In terms of further examination, agencies like NASA (National Aeronautics and Space Administration) analyse thousands more on a yearly basis.

An interesting assessment that authorities have made is that there are also asteroids present in the solar system that are tiny enough that they cannot be observed from Earth. On the other hand, there are only 26 known asteroids in all which have a diameter that exceeds 200 kilometres.

In terms of types, asteroids are categorised according to their spectra, chemical composition and albedo as well. The first kind is called the C-type. This classification includes more than 75% of discovered asteroids. 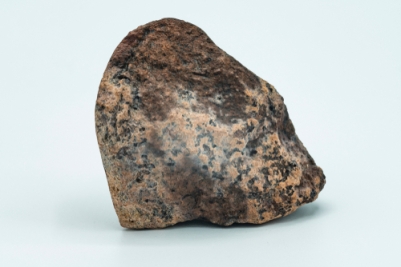 These are extremely dark in nature and are similar to carbonaceous chondrite meteorites. They have the same composition as the sun. However, the key difference is that they do not contain volatiles like hydrogen and helium.

The second form of asteroids is called the S-type. These make up roughly 17% of asteroids in the solar system. They are relatively brighter than the C-type and have a metallic nickel iron element that is mixed with magnesium silicates.

The third and final type is known as the M type. These make up the remainder of asteroids that we have not classified yet. They are extremely bright and have a pure mixture of nickel and iron. This only leaves the asteroids that have not been discovered yet or simply cannot be seen from our vantage point.