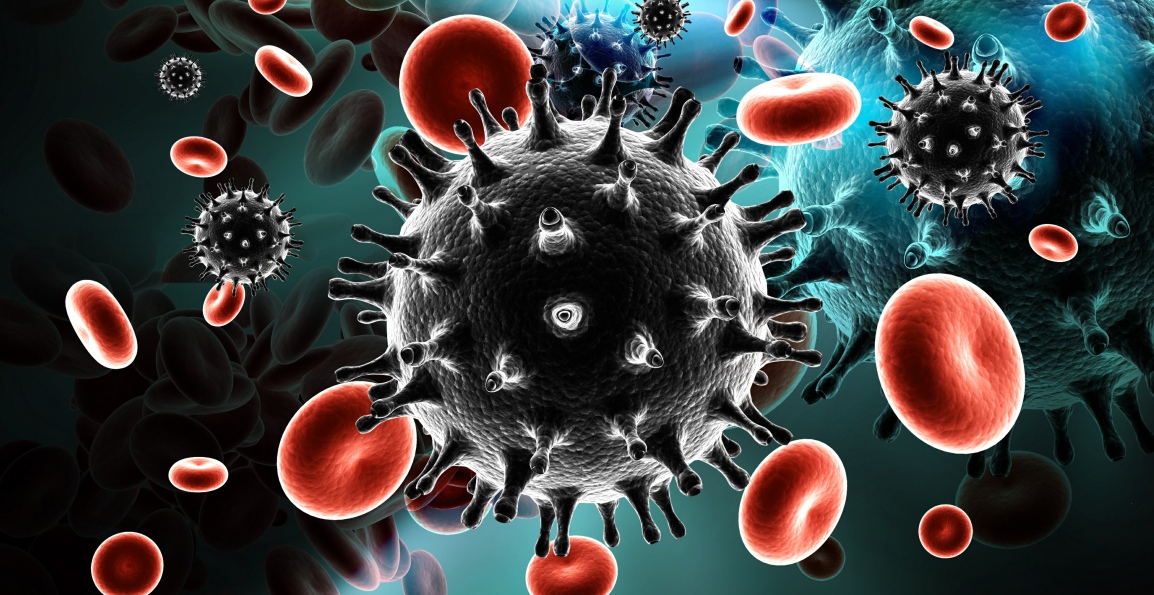 It is said that scientists found a mysterious virus with almost no genes that are known to us. This news is a strange and frightening one. Especially after the COVID-19 takeover across the world. It is said that in Brazil within a lake that has been artificially made, a team of international researchers has made a strange yet important discovery.

They first found giant viruses that have been affecting the lake’s amoebae population. However, other than these giant viruses, they also spotted a much smaller specimen. So, this piqued their curiosity and they decided to test it, revealing that the genes the virus had, had never been known or recorded by scientists before. Up to 90 percent of its genes were unknown.

After the analysis, researchers decided to publish their paper on a preprint server called bioRxiv. In the paper they mentioned all the details and analyses of the new virus they had discovered. They even named the virus. Calling it Yaravirus after the Brazilian Mythological Yara, who is known as the mother of waters in Tupi-Guarani tribes in Brazil.

After a detailed sequencing of the Yaravirus, scientists found only 6 genomes that may actually mirror some of the qualities that other previously recoded genes in public records might have. The rest were all novel and unknown, which were around 68 genes.

The discovery of this new virus is said to worry people because of the Novel Corona Virus which has been taking a terrible toll around the world since December.

However, what should help you calm your nerves is that the world is full of unknown and strange things, especially viruses. Scientists keep finding new and strange viruses. 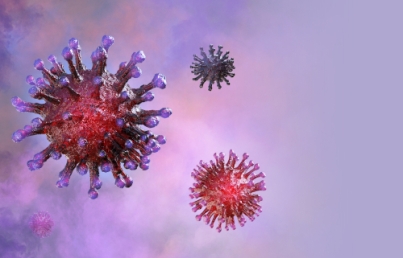 Another important bit of information is that scientists only know of 1000 viruses that can replicate within humans and use their body as a host, the rest are harmless to us. This is why this discovery even though very important, might not be dangerous. The Yaravirus is one of those viruses that does not really affect people, rather it affects amoebas. Also, even if it did infect us, it doesn’t necessarily mean something bad, some viruses can actually help make us healthier.

In conclusion, the discovery of the Yaravirus adds to human knowledge and helps gives us a deeper understanding of the world we live in and how such tiny, microscopic creatures could play a major role in improving the environment, without being a danger to humans.