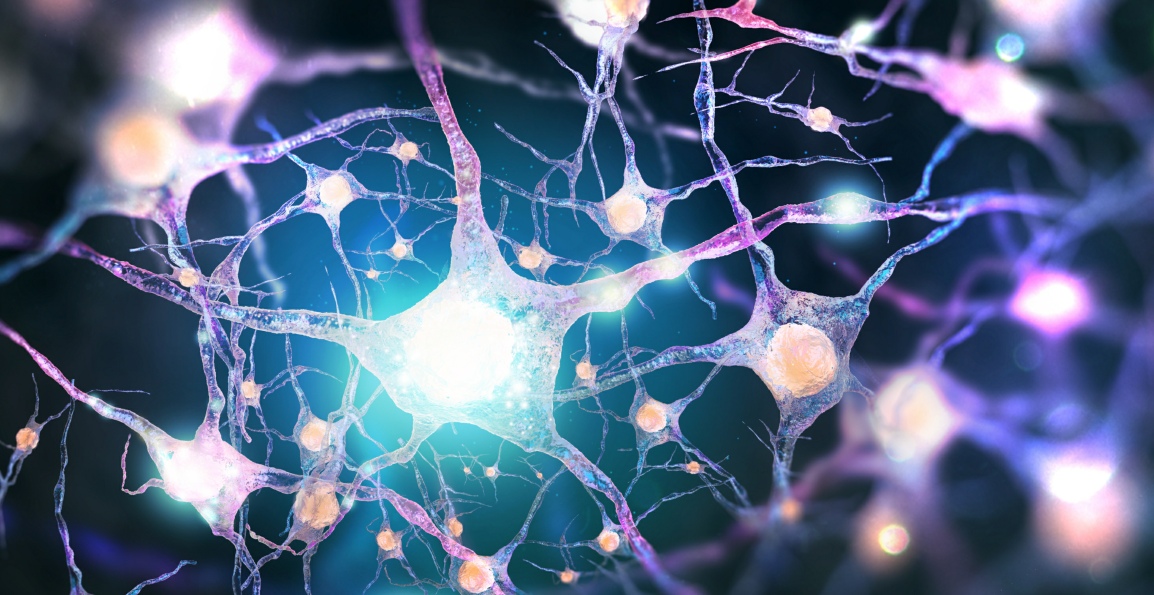 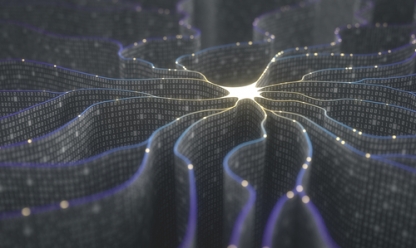 A company has started to create computer chips that are powered by human neurons. It’s a weird concept and might seem very unnatural to many, however, at the same time it is brilliant too.  An Australian startup called Cortical Labs has begun the development and production of chips which they claim will help AI run on a much lower amount of power.

In normal AI machinery, there has to be a substantial power source available to it, however, Cortical labs wants to change that idea. They believe that their chips will operate by mimicking the power of the human brain which does not require as much energy.

They want to build a chip that will use synthetic biology and mimic the full power of the human brain. This would result in solving many of the challenges that are faced by AI developers.

The neurons that are extracted from embryos of mice, while the ones extracted from humans are made by turning skin cells into stem cells and then into neurons.

Many might think that this idea is a new discovery by the company. However, this isn’t true. The announcement of the development of these chips by Cortical Labs comes only a week after European researchers were successful in creating neural connections between brain cells and silicone brain cells made synthetically on the Internet. Even researchers at MIT have tried to use bacteria to

The plan that is proposed by the Cortical Labs researchers is that the chips will use less power than a dragon fly’s brain which is pretty small. The first step the company plans to take is to get the chips to play a game of pong. This might seem odd, but previously a company called Deepmind did something similar with their artificial intelligence chips and was successful. So the researchers at Cortical Labs have decided to do something similar to test out their artificial intelligence chips.

The CEO Hon Wang Chon believes that through these chips, they will be able to shape the behavior of the extracted neurons and use them to their benefit, and help give a boost to hybrid technology which has recently begun to gain progress in the tech world.