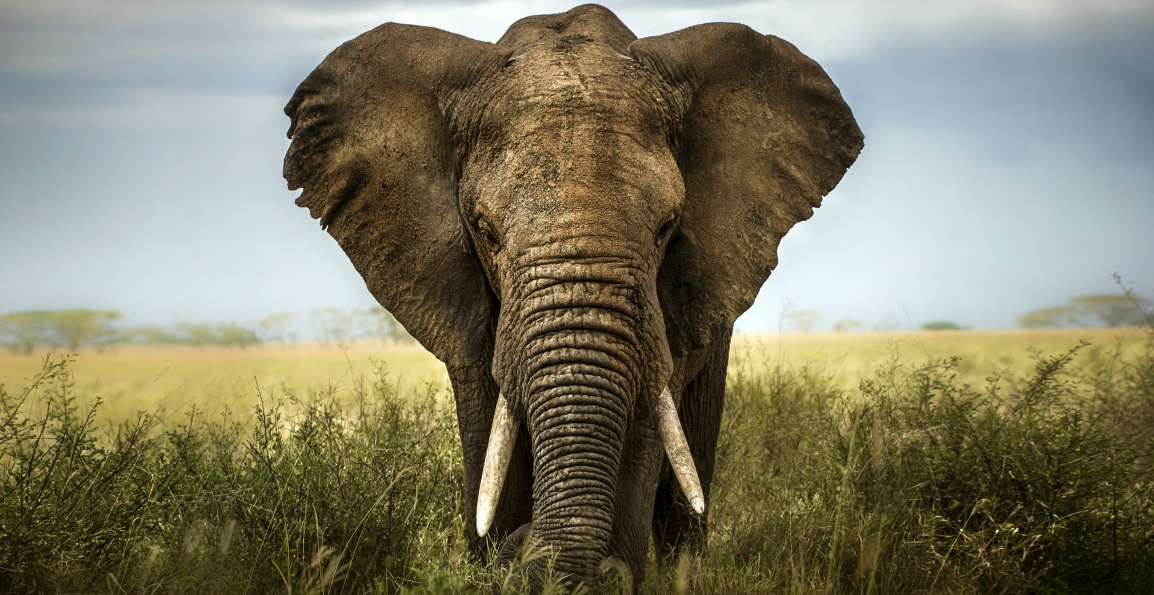 Botswana has the world’s biggest population of elephants, so when 70% of them collapsed and died at the same time, the world was shocked. While there were several possible explanations such as anthrax or poisoning, nothing could be proved. The recent discovery by researchers has put an end to endless speculations behind the unfortunate event.

“We have a number of hypotheses we are working on. Elephants are the only animals drinking below the surface of the water and sucking the silt, which is where toxins reside,” said Mmadi Reuben, a veterinary officer in the Department of Wildlife and National Parks.

The elephants were found dead near the water canals lined with a large number of cyanobacteria. It’s a type of blue-green algae that is single-celled. They are known for their ability to stick together in large clumps of green color on wet surfaces and areas. Evidently, these clumps of green algae are incredibly deadly and toxic to both humans and animals. Cyanobacteria on aquatic surfaces mostly attack the nervous system, liver, and skin that is exposed to it.

According to research, green algae makes food through photosynthesis, which means that they are on the peak during the summer season. Due to the changing weather conditions and global warming, the heat waves are increasing, ultimately impacting the growth of green algae.

The researchers involved in the investigation found samples of green algae in water which led them to conclude that it may have caused the death of elephants. They further said that the growth of green algae in watering holes could be attributed to the drought last year. The adverse weather condition was followed by heavy rain.

“When the water holes dried at the end of June, the disease also ended, the important thing is that investigations continue into why this happened so that going forward, we can stop this from happening again in time,” Mmadi said.

As mentioned before, Botswana has a huge number of animals which many locals believe is too many, with people complaining that these animals eat the crops and their presence in a village is generally not safe. However, the animals in Botswana are what makes it unique as a key tourist attraction that garners earnings of $2 Billion per year.

Despite the water samples, the researchers are refraining people from drawing conclusions until the investigation has been completed.

“Just because cyanobacteria were found in the water, does not prove that the elephants died from exposure to those toxins. Without good samples from dead elephants, all hypotheses are just that: hypotheses.”  McCann said.

However, it’s safe to say that investigations are going in the correct directions. Cyanobacteria is renowned for causing the death of animals in the past. The green algae has previously killed fish, birds, and various other animals according to a report by Global Change Biology.