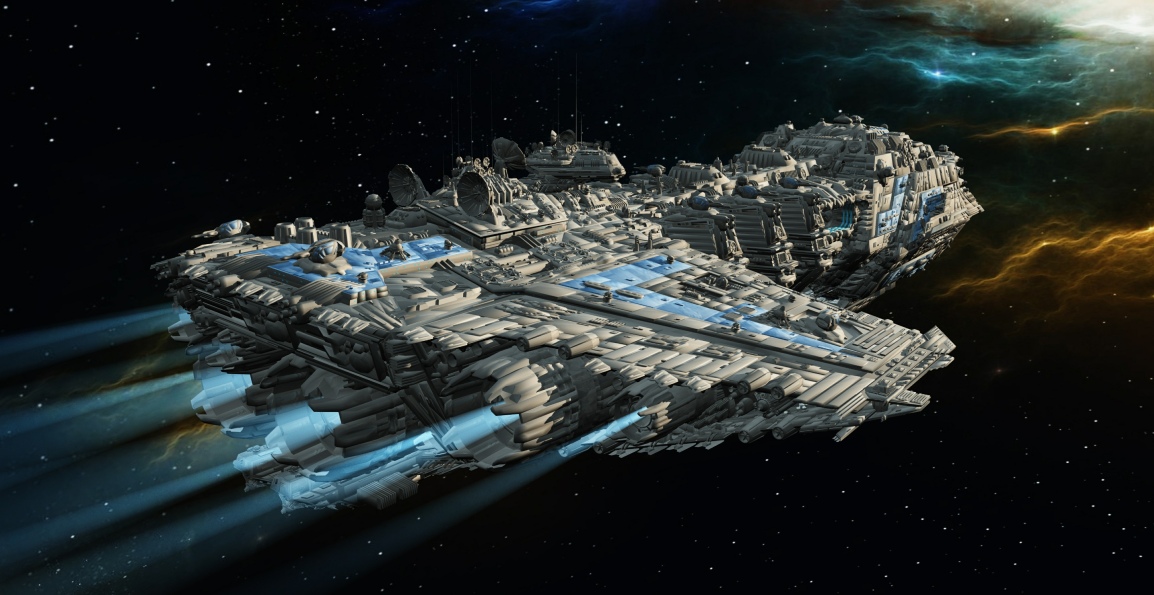 In 2015, the astronomers of NASA stated that they had discovered an object, which was later on known as Tabby’s star, which blocked out about 22% of the light from its parent star named as KIC 8462852. This discovery was made by NASA’s planet hunting Kepler space observatory. It’s called a Megastructure because the largest planet, Jupiter, would only block out about 1% of a star’s light which means that this object is possibly very huge. Some astronomers thought it was a cloud of comets, and some thought it was maybe the debris from a recently destroyed planet but another guess was an Alien Megastructure.

Ann Marie Cody, a researcher scientist at NASA and the SETI Institute stated in an interview with Vice that “[It’s] essentially any artificial structure built by an intelligent civilization perhaps for energy harvesting purposes”. Search for Extraterrestrial Intelligence (SETI) is currently working to find Alien Megastructures, and they try to find these huge objects by looking at large amounts of stars, capturing their photos and then translating them in an order of brightness. This procedure is followed when a planet-like object passes in front of the star and dims the brightness of the star’s light. Ann Marie Cody stated that if an artificial object passed in front of a star, it creates a different light signature compared to passing natural objects. The abnormal light signature will help identify the unusual object.

There still haven’t been any Alien Megastructures detected yet but there could be a high chance of some unusual objects being present and the SETI says that they will inform the world if they identify any artificial Alien Megastructure. Ann Marie Cody also stated in the interview with Vice that “we don’t want science to be happening behind closed doors,” and that “we want the public to see that it’s a process. It’s not just like you discover something instantly and there it is. You’ve got to follow-up and test all hypotheses.”